New songs in the air with Maria Roveran and Joe Schievano 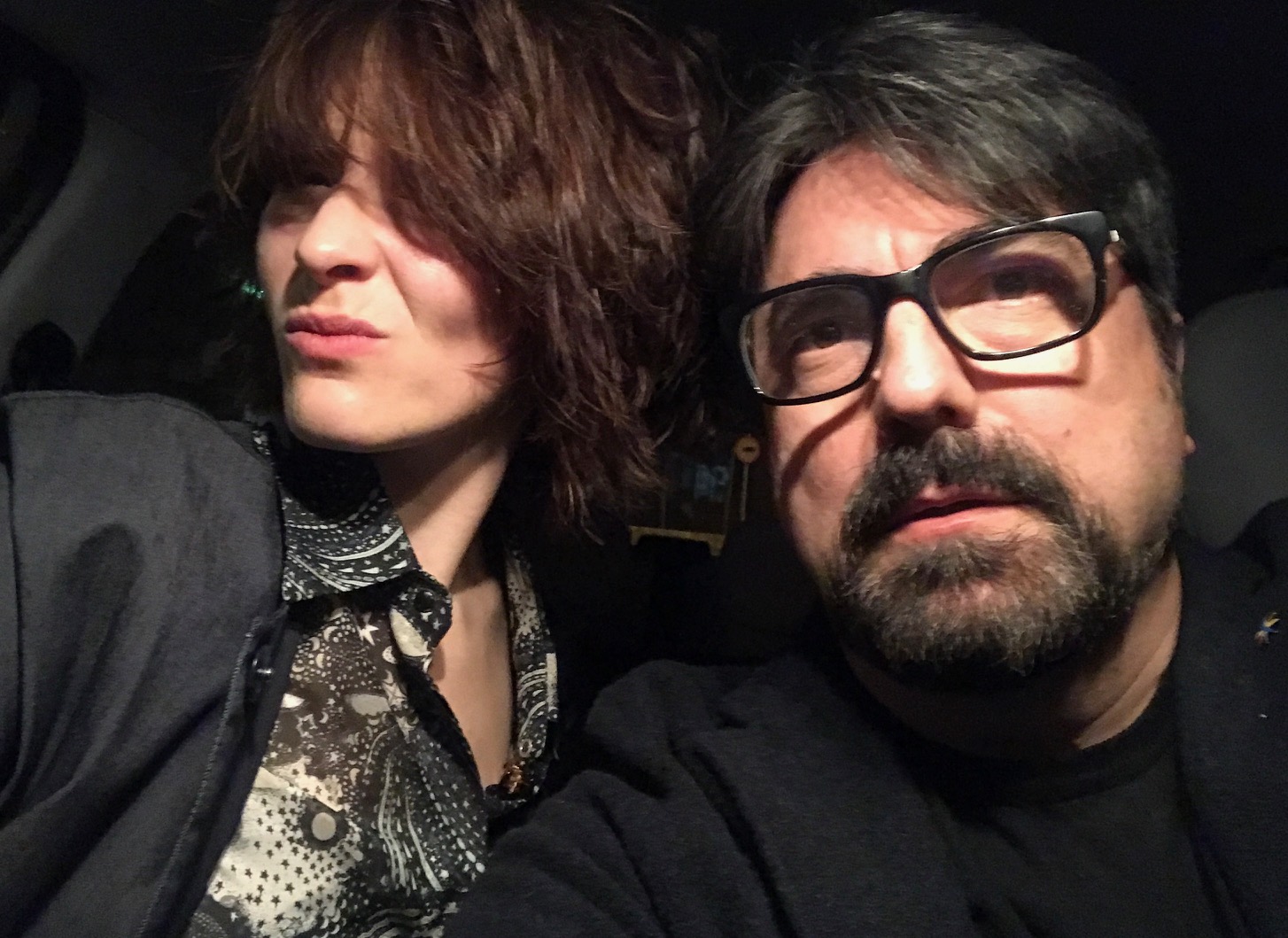 The actress Maria Roveran, co starred with Margherita Buy in “These Days” film by Giuseppe Piccioni, along with Joe Schievano, composer and musician and founder of Soundrivemotion, are about to release an album of new songs with lyrics written entirely by ‘actress. After the experience of “To the Origins Deep Wrinkle Deep” album presented to coincide with the release of the film “Piccola Patria”, directed by Alessandro Rossetto and starring Maria, this work will be presented in live performances during the presentation of new films coming soon, played by Maria.