“I consider each soundtrack as a piece strictly relating to the film it was composed for. This is why each soundtrack requires an ad hoc approach. Such approach is only possible thanks to experience and craft and a whole different approach to that of composing on your own. Composing for a film implies listening, very deep listening, because this is how you learn about the story, the kind of audience, the director’s intentions and the related emotional aspects. This is how even the silence in between becomes music”. Joe

Joe Schievano lives in Treviso, Italy, not far from Venice. The first instrument he learned to play as a boy is the acoustic guitar. He founded his first band at 14, first as a rhythm guitarist and later, the proud owner of a brand new Fender Stratocaster, as lead guitar. His maestros and gurus at that time were Jimmy Page, Jimi Hendrix, The Rolling Stones, The Beatles, The Velvet Underground and later on also U2, The Cure, Depeche Mode, Radiohead etc. Coming from this kind of background, he has written and published 20 songs as part of two CDs produced by Sony Music, so far, one of which by Radiofiera. Thus continued his intense live activity with rock bands as well as blues and later jazz/fusion bands alongside master guitarist Gianluca Mosole. In his youth, however, Joe’s passions were not limited solely to guitar. He was also lead flute at the Town Band, where he had an opportunity to study the theory of music and explore the world of classical music. In recent years, Joe lent his voice to several radio programs specializing in musical research, thus over time accumulating a very broad knowledge stock of genres and styles of contemporary music. 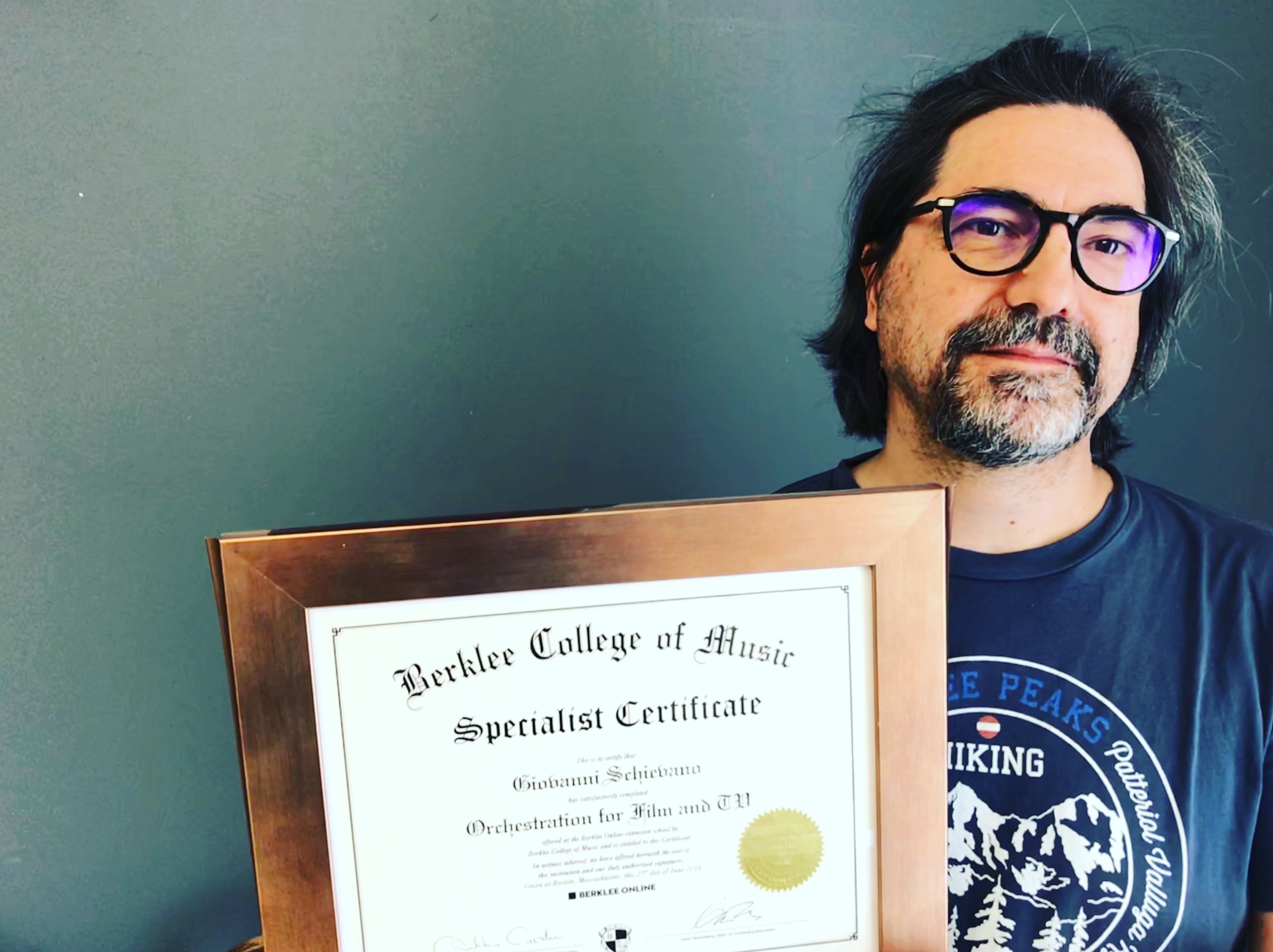 From the Garage to the Stage

However, the many turns of events in Joe’s life led him to start a family and, for a few years, diverge from his main project, devoting his time to TV advertising and national press. Music and composing became activities he played in parallel  under the acronym NAX (Network Audio Experience), with his friend and international film soundtrack composer Paolo Steffan.. After a few years in corporate and marketing projects, Joe decided to return to his core passion founding Soundrivemotion, an all-round music production company producing original music and sounds for film and docu soundtracks, TV commercials and both online and offline radio, sound design and, musical ambient for theather and art.

Meanwhile, he obtained a Specialist Certificate in Orchestration for Film and TV at the Berklee College of Music in Boston, MA.More recently, he studied in Vienna to explore the issues of soundtrack design with Joe Kraemer, the composer of countless Hollywood movie soundtracks including “Mission: Impossible – Rogue Nation”; he also met legendary Conrad Pope, the orchestrator of the most popular contemporary sagas (from Star Wars to Harry Potter) and hundreds of other blockbuster movies.

– Miss Julie of Strindberg. Music and sound design for the radio play interpreted by the Bresci Theater for ArteVen

– The Stories that we will be – participation in the choral work. 6 directors and 6 archives of family films for a collective project born out of quarantine by niele Atzeni, Marco Bertozzi, Claudio Casazza, Giulia Cosentino, Irene Dioni-sio, Martina Melilli, Matteo Zadra. Production: Ginko film

-For The Ground we have in Common, the documentary of the Scarpa International Award 2019 for the garden.

-INS by Jessica Tosi, a short  about the dance and the movement, produced from Motimmagine Rome

-“Poesia in meat and bones” a documentary about the most important visual poets, directed by Marco Pavan e produced by Fabrica- Imago Mundi (Benetton Group)

– Soundtrack of the short film di Corrado Ceron “Scorciatoie”(with Simone Chivilò) with as main character the actress Maria Roveran, with whom he collaborates with several musical projects.

–Music created and produced for the teaser of the Sole Luna Doc Film Festival 2016-17-18-19 in Palermo and Treviso.

–President of the jury “Soundrivemotion Award” for the Sole Luna Doc Film Festival, about the best track and sound design of the films in competition. 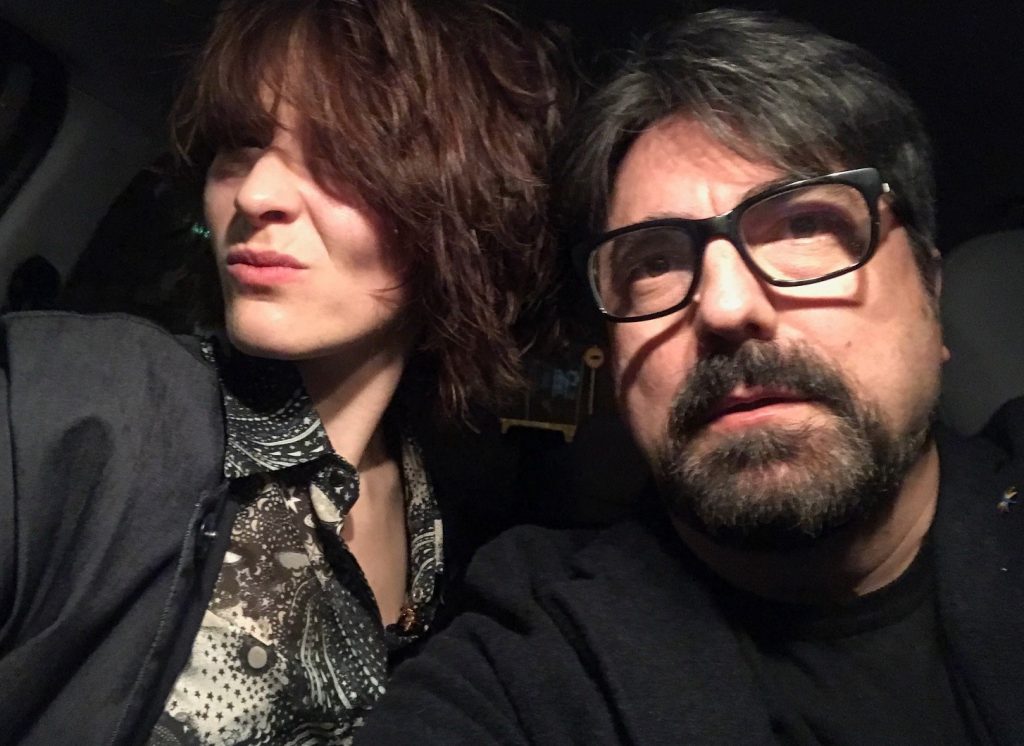 Joe is the author of “Flow 01 meditation”, CD + book featuring tunes and new sounds specifically designed for Western meditators, accompanied by a study on the effects of music on human beings. The book has been presented in a number of Feltrinelli bookstores. Artist production for the lyric international singer Maria Matveeva Working in progress for the new concept album of the singer/actress Maria Roveran as composer, arranger and artistic direction

Production of the CD: Songs for an Early Season. A deeply research in the middle age holy Anglo-Saxon tradition. 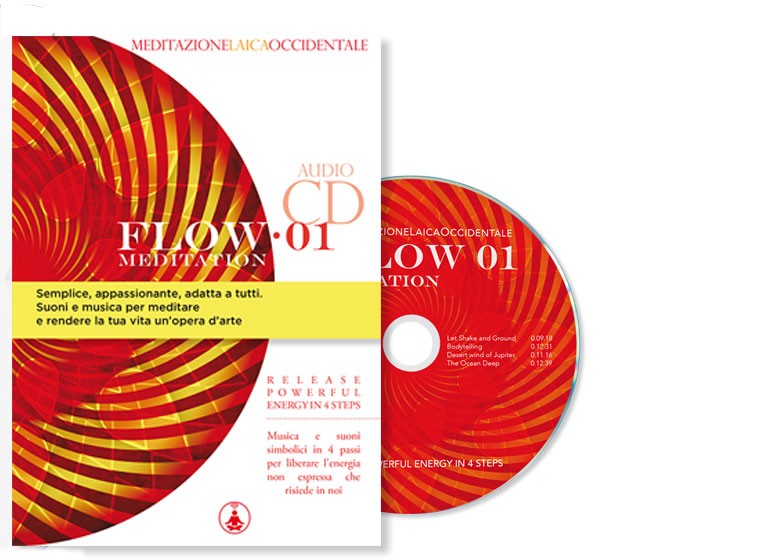 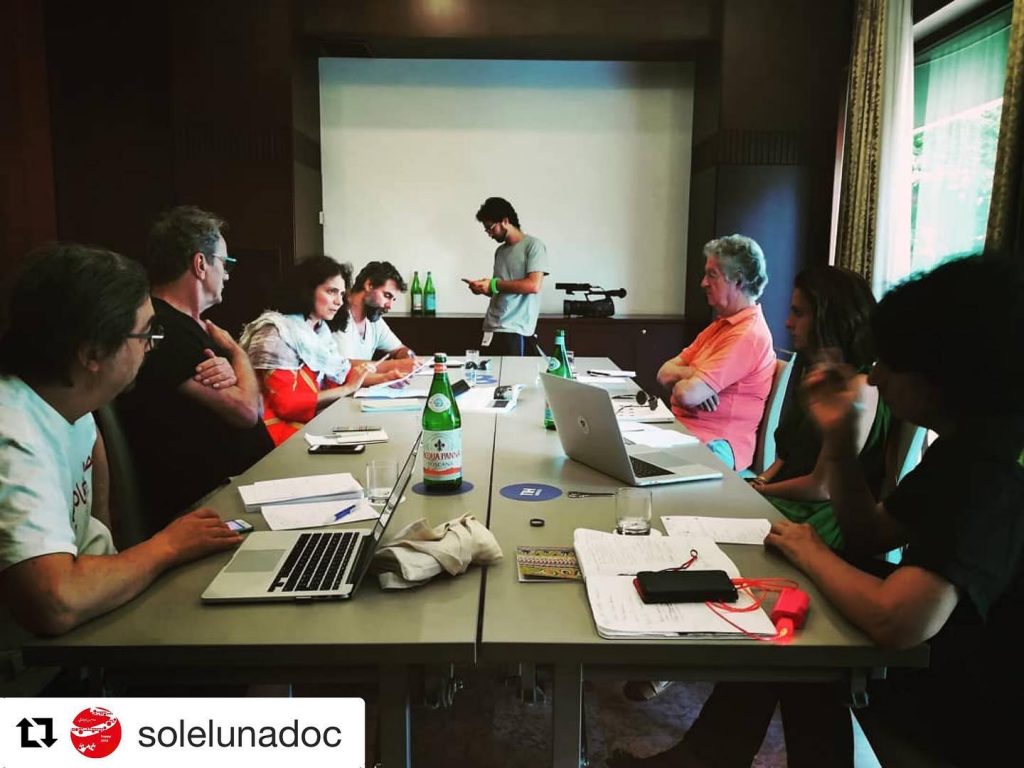 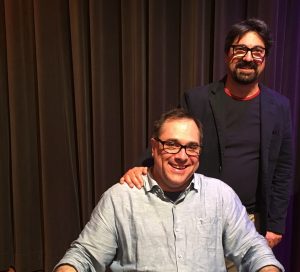 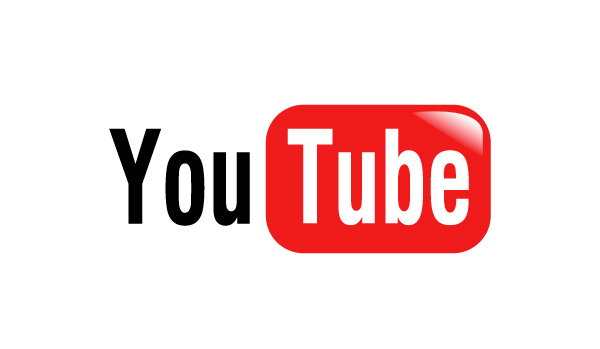 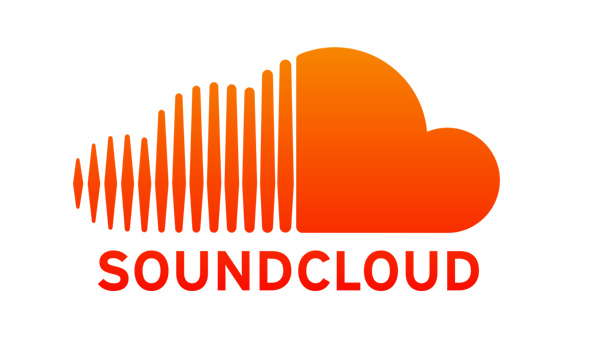 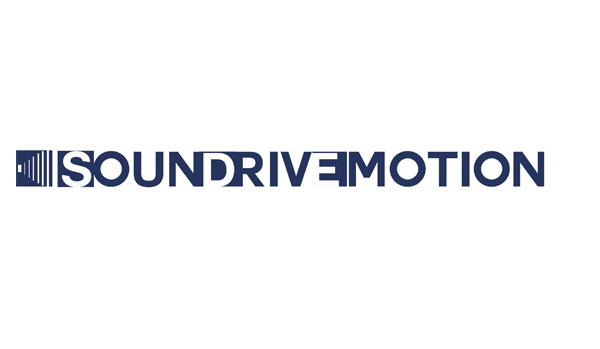